According to the October 2022 Ritchie Bros. Market Trends Report, median pricing for used scissor lifts, booms and telehandlers sold in the U.S. dropped during third quarter 2022 when compared to Q1 and Q2. Meanwhile, sales volumes were a mixed bag, with boom lift sales overall flat, while scissors saw a slight increase and telehandlers trended down. 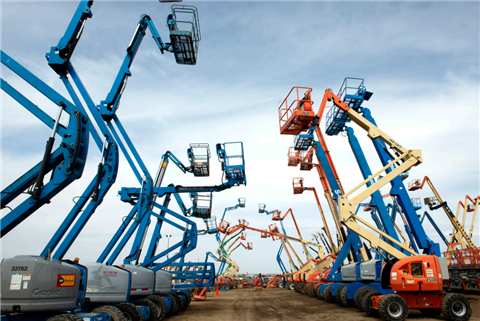 Year total, Ritchie Bros. has sold more than 9,600 pieces of aerial equipment in the U.S. (and 1,400 across Canada.) For booms, the auction company reported strong demand and increased pricing when compared to Q2, with the highest buying and selling activity happening in Texas.

“Aerial equipment is everywhere, on nearly every jobsite, so it’s no surprise how much these assets trade through our online auctions and marketplaces,” said Doug Olive, SVP, pricing. “In Q3 2022, aerial equipment prices in the United States were up 3% at Ritchie Bros. year over year, while prices in Canada were up 4%.”

Looking to scissors sold in the U.S., Q3 marked a higher volume of sales (roughly 1,750 units compared to Q1’s previous high of around 1,200) with slightly lower pricing of roughly $3,900 compared to the prior quarter’s $4,000. While Genie had been the number-one-selling brand in 2021, Skyjack took over the top spot for 2022 – both in the U.S. and Canadian markets.

Telehandlers continue to see consistently strong pricing in the U.S. used equipment market this year, with median pricing for all three quarters of 2022 resting right around $40,000, which exceed 2021 levels. Volumes slightly dipped in Q3 to 625 units – Q1 saw the highest at 650 – but Q3 sales outpaced the same period last year. JLG continued to be the top-selling brand with the state of Texas leading selling and buying activity.

‘With regards to the retail market, Doug Rusch, Managing Director of Rouse Sales, said, “After a slow first half of the year, we’ve seen two consecutive months of strong sales volumes, indicating some easing of supply constraints that have gripped the industry for some time. Overall, retail values continue to be on the rise.” 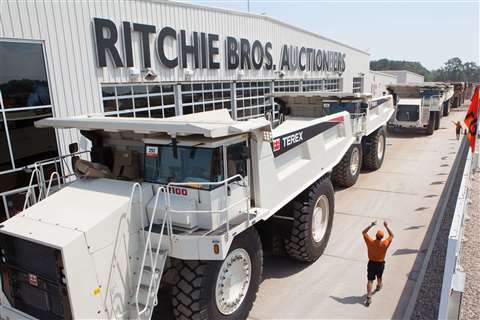 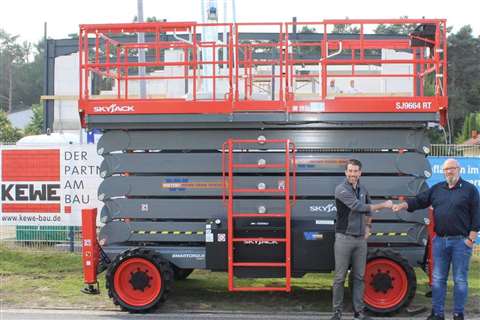 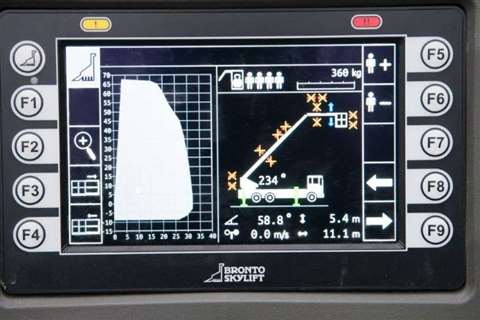 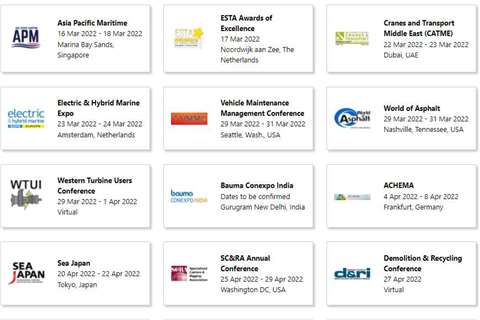 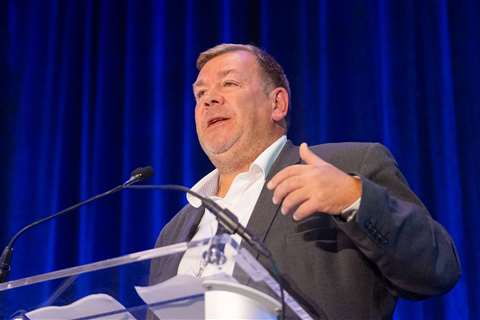