Speaking during an investors call in late July, Matthew Flannery, CEO of United Rentals, said, “…we raised our growth capex guidance by $300 million, a good portion of which reflects fleet we are purchasing from Acme Lift. While the fleet will provide some contribution in 2021 and is assumed in our guidance, we expect to see the full benefit next year. 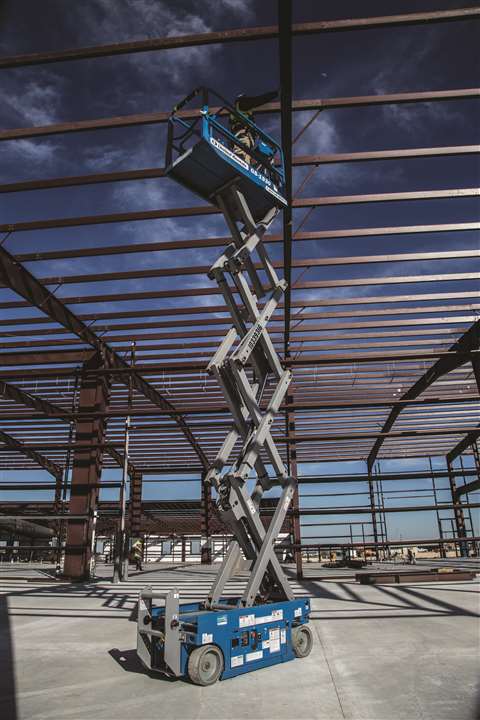 “So, within that $300 million of gross capex improvement, anywhere from $200 million to $250 million of that [is] going to be the Acme assets. The reason why that’s not a definitive number is we are going to buy these throughout the rest of the year.

“Those assets, a lot of them that we don’t have right now came off or has to come off rents from where they are to be serviced and delivered to us in rent-ready, good condition. And if they’re not, we won’t buy them. We’ll know a lot more when we all talk at the end of October. By then, hopefully we’re primarily done.”

The divestment of Acme’s access and telehandler assets follows the news that Acme Lift and Hitachi Construction Machinery - which has owned a 33.3% stake in Acme since 2018 - would be moving forward to become a nationwide, wholesale earthmoving rental provider.

It also is a part of Hitachi’s larger plan to expand its rental presence in North America. The company announced it is ending its joing venture with Deere, effective February 28, 2022, and will add more than 60 new local positions to strengthen its North American footprint.