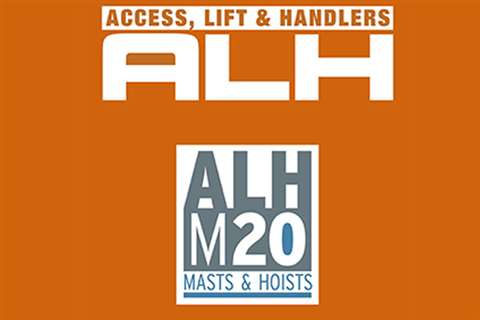 Access, Lift and Handlers magazine has published its 2020 MASTCLIMBER20 (M20) list of the biggest hoist and mast climber rental companies in North America, based on fleet size.

With a combined total of 3,631 mast climbers and hoists, this year’s combined M20 ranking shows that company fleets have decreased in size by 3%, when compared to 2019’s M20 figure of 3,753 units.

However, this slight decrease across the board is not reflected by individual companies. Of the top 10 companies in the list, five increased and three maintained the size of their rental fleets, while just two decreased their number of units. (Check out the full 2020 ALH M20 ranking.)

Last year’s number 11, JD Long Masonry climbed one place on the M20 despite no increase in the size of its fleet. The access provider, which has 110 mast and hoists in its fleet, was established over 50 years ago in North Carolina. Now headquartered in Northern Virginia, the company is said to have completed over US$1 billion worth of masonry work on commercial, state and federal projects. 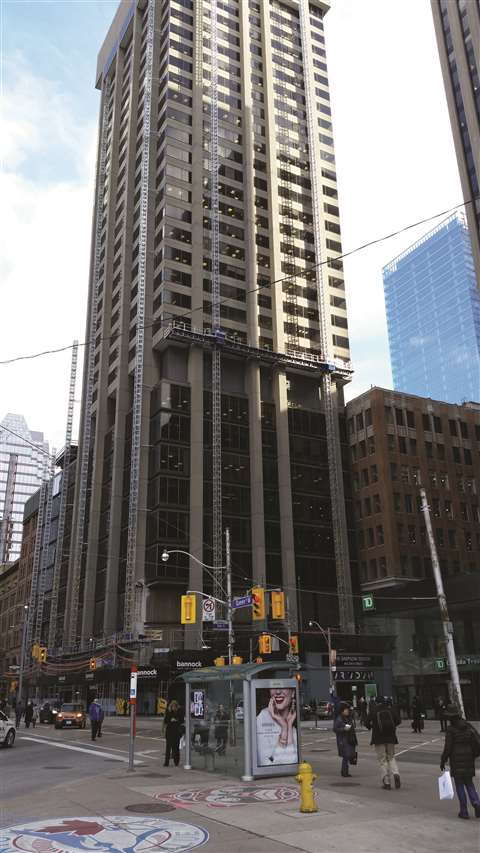 Based in Canada and in operation for more than a quarter of a century, Klimer Platforms serves the construction, restoration trades, utilities and other sectors across Canada and the US. With a fleet of 110 mast climbing work platforms, down from 165 units in 2019, Klimer has reduced its rental fleet by 33% - the largest decrease made by any of the companies on this year’s top 10. The company takes the number nine spot in this year’s M20, slipping two places from number seven in 2019.

By maintaining its rental fleet of an estimated 140 mast and hoists, US-based company Bracing Systems has risen one place to number eight on the 2020 M20. Headquartered in Chicago, Illinois, the business provides Hydro-Mobile mast climbing scaffolding services.

Rising three spots from number 10 in 2019, Sun Scaffolding & Supply takes seventh place on this year’s ALH M20. Over the past year the business has increased its rental fleet by 12 machines to a total 142 drive units. The Washington, USA-based company has been providing self-climbing scaffolding systems for more than 20 years.

Dunlop Mastclimbers takes the number six spot this year. The US-based company, which has invested in a further five machines over the past 12 months, now has a mast and hoist rental fleet totalling 165 units. 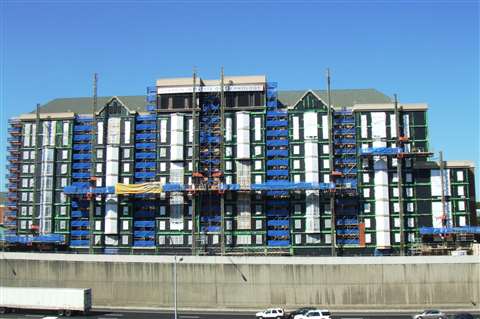 With 180 units in its rental fleet, TNT Construction Equipment has risen from sixth place to number five on 2020’s ALH M20 ranking. TNT provides mast climbing rental services across the US.

While 2019 saw Mastclimbers LLC in at number five, 2020 has seen the company rise to number four thanks to an extra five drive units in its rental fleet. Along with an estimated 265 drive units available for international rental, the company also offers full services and rebuilds all makes and models of hoists and mastclimbers.

The only company on this year’s ALH M20 to hold its position, Brandsafway retains third place despite reducing the size of its mast and hoist rental fleet. Over the past 12 months the company has cut its fleet by 8.3% - from 289 drives to 265 drives. Brandsafway operates from over 300 locations worldwide, providing access and specialised services to the industrial, commercial and infrastructure markets. 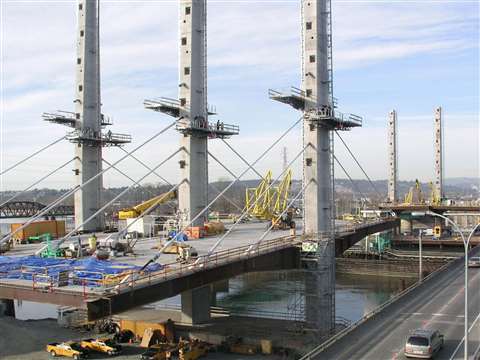 Mast climbing platforms from Fraco have been used for a $198 million project in Pitt Meadows, B.C., Canada.

With an estimated fleet of 400 hoist and mast drives, Canada-based Fraco takes second place on this year’s M20. The company, which has four branches and 27 distributors, designs its own access equipment, including work platforms, rack and pinion construction hoists, permanent industrial elevators and transport platforms.

(It should be noted that Fraco’s figures have been modified to reflect what ALH has estimated to be a North American-only fleet.)

Taking the top spot this year is AGF Access Group, with a rental fleet comprising 775 mast and hoists. Based in Montreal, Canada, the company offers both scaffolding and suspended access for a range of industries. Some of AGF’s most notable projects include work on the new One World Trade Centre (WTC 1) in New York, USA, and the new Champlain Bridge in Montreal. 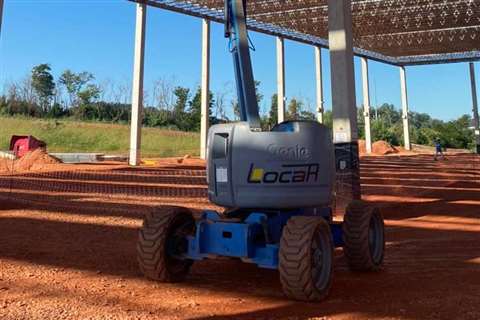 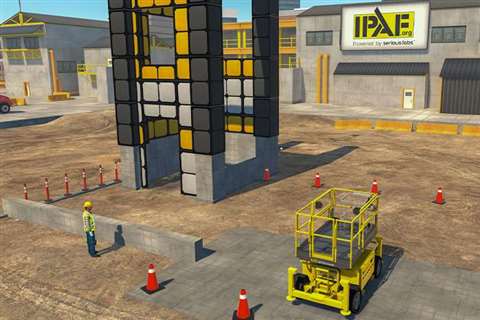 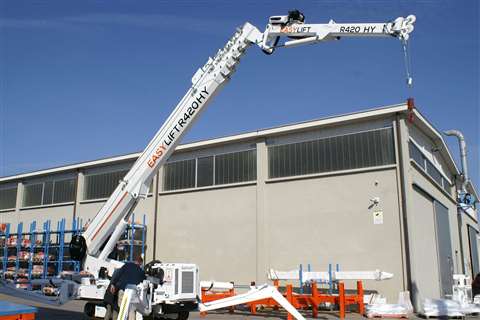 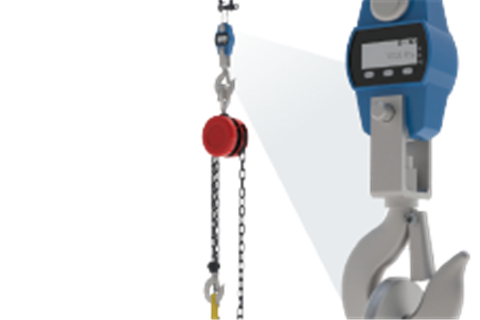 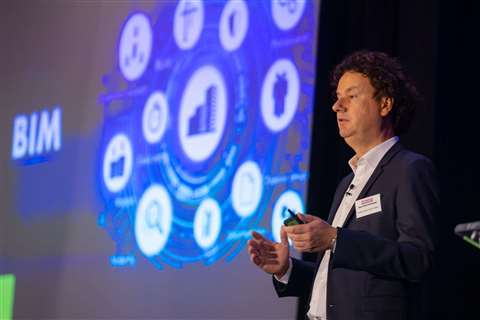 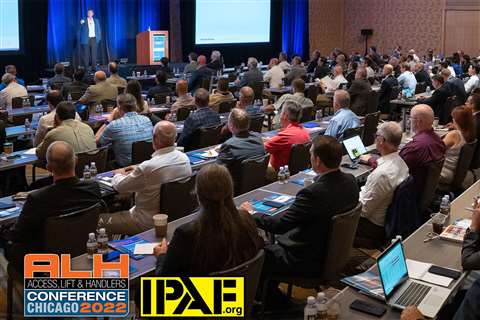