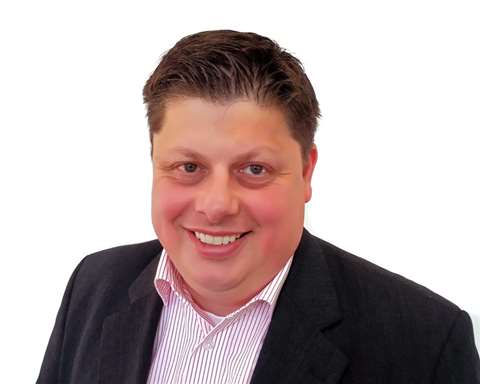 Ahern Germany, the sales and service operation for Snorkel and Xtreme Manufacturing in Germany and Austria, has expanded its sales team.

Erik Forkel, who has 11 years experience in the mobile crane industry, will serve the north and east of Germany, from Hannover.

He joins the division, which was launched in September 2015 and is led by Bernhard Kahn. Mr Kahn’s assistant since the launch is Roman Heindl, who has now taken on responsibly for sales into Southern Germany and Austria.

Tommy Härtig, who joined in the third quarter of 2015, and was originally based in Denmark, is responsible for sales into northwest, mid- and southwest Germany.

The expanded sales team will continue to be led by Mr Kahn and will be supported by the Ahern Deutschland field service team, as well as the customer service and parts teams based at its headquarters in Weyerbusch, Germany. (See pictures of the complete team by clicking on the picture, then Next, top right).

Mr Kahn said, “The expansion of our sales team further supports the commitment that Ahern Deutschland, and our partners Snorkel and Xtreme Manufacturing have towards the German and Austrian markets. We are continuing to invest in our facility, and to recruit for our additional representatives for our parts and service teams to ensure that we can effectively support our growing customer base.”