Palfinger's revenue increased 30% in 2011 and profit (EBIT) was up 83%. Although no figures are broken out specifically for the Palfinger Platforms division, the company said that "improvements in the product division Access Platforms had a positive effect."

Palfinger said that in the second half of 2011 uncertainty in the European markets increased due to the re-emergence of economic turmoil, causing the economic mood to take a negative turn so the company will continue the pursuit of internationalisation, especially outside Europe.

"The strategic decision to grow towards the BRIC countries has already proven its worth: Some of the formerly large European markets still have not recovered from the global economic crisis of 2008/09. In contrast, markets that are still young for Palfinger are performing very well."

Currently Palfinger is concentrating on Asia and Russia, "where, along with economic growth, the market potential of Palfinger is on the rise as well. ....In China, another important future market, Palfinger has been promoting target-oriented strategic development to increase local value creation."

Palfinger said that, "Against the backdrop of the uncertain development of the economy and demand, the management expects a moderate increase in revenue, especially coming from the areas outside Europe, for the 2012 financial year. In addition, the areas North and South America and the business units Access Platforms and Marine Systems are expected to make even more substantial contributions to earnings." 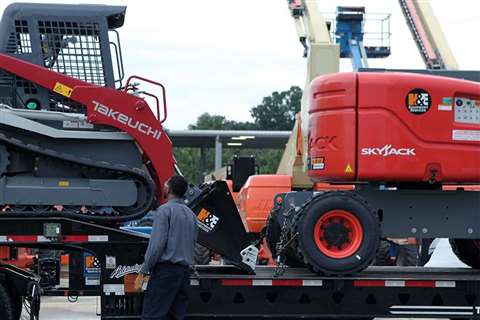 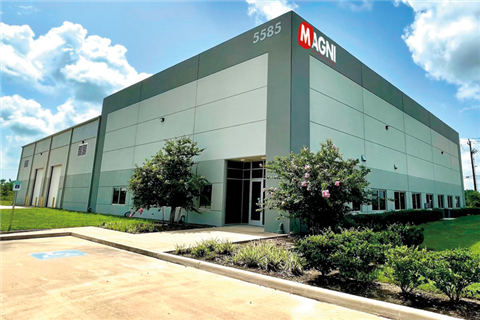 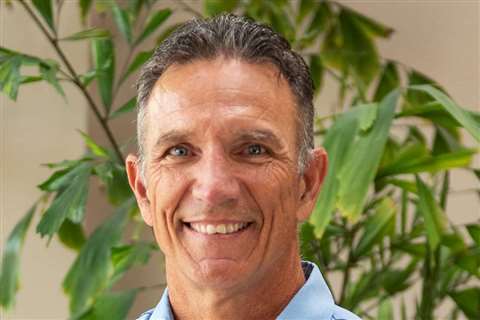