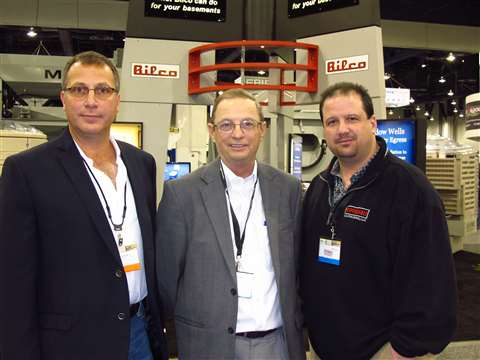 "The timing is right," Coughlin said. "It'll be a better year this year than last year. Right now we are lining up suppliers."

According to Coughlin, Dependable Scaffold will carry both domestic and imported products.