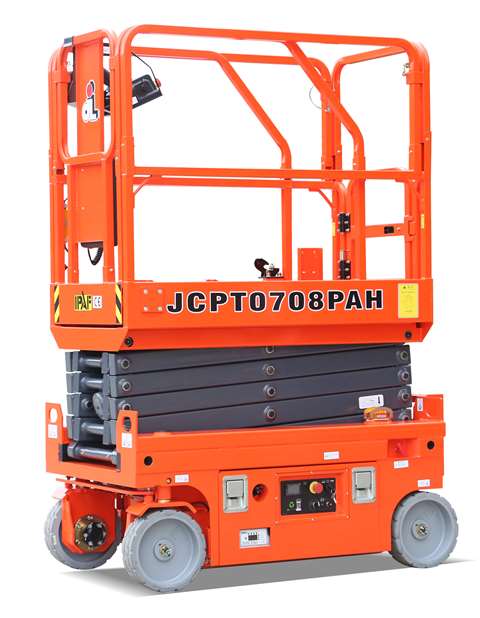 The battery-powered direct electric drive oil-free range, which the mini scissors are a part of, covers MEWPs from 5m-16m working height and maximum loads of 230kg-450kg. There is no hydraulic system, using electric actuators for lifting, lowering and steering, instead of traditional hydraulic oil cylinders. 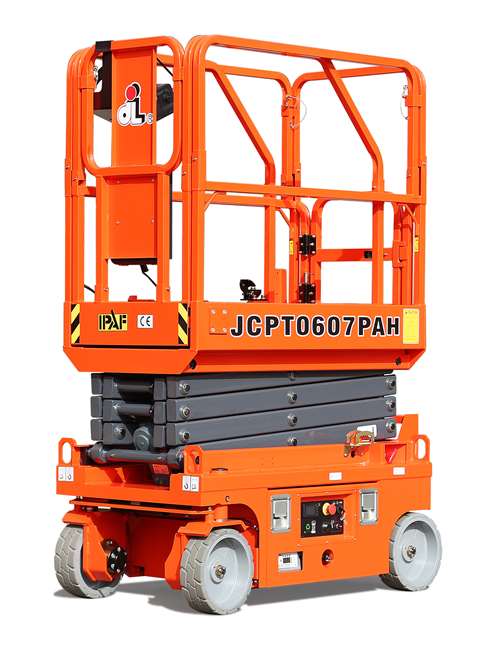 Dingli is now accelerating the launch of its full series of oil-free & all-electric scissors, with the introduction of the large wheel version of its mini scissors representing the next step.