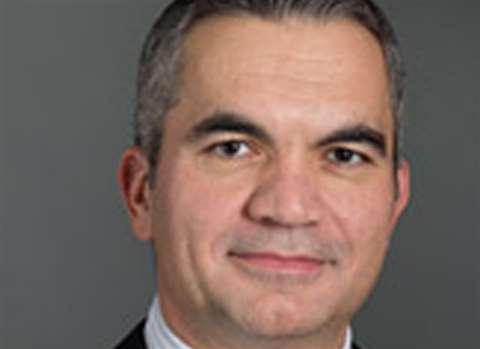 Access, Lift & Handlers sat down with BlueLine's CEO Asterios Satrazemis and Carmolingo, to discuss the new venture, how the market is fairing and what's next for the rental company.

Nearly 38 percent of BlueLine's fleet consists of aerials, Satrazemis said, so it was the right time to capitlize on an aerials division.Satrazemis and Carmolingo will focus their efforts on market penetration along with new business ventures in industrial industries.

Satrazemis said the next 18 to 24 months will remain strong for the access industry, with single-digit growth fueling the market. Look to the October issue of ALH for the full interview.