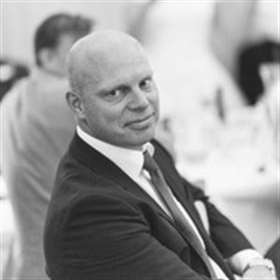 Sweden-based Alimak Group has appointed Ole Kristian Jødahl as its president and CEO.

Jødahl will succeed Tormod Gunleiksrud when he joins on 1 June this year. As previously reported, Gunleiksrud leaves the company after eight years as president and CEO.

Jødahl was previously CEO of sfatye equipment producer Hultafors Group and before that worked in operations management and held positions within SKF Group, most recently as director, sales & marketing, for the industrial market. He is also holds an economist qualification from the School of Economics (NHH Norges Handelshøyskole), in his home country of Norway.