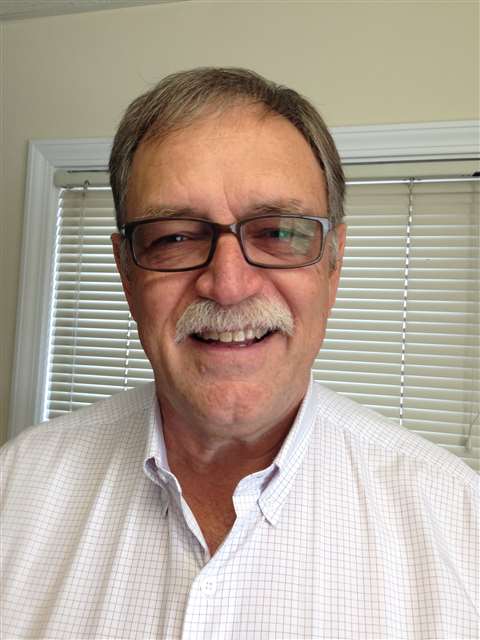 The access world has been reacting to the sad news that Alastair Robertson, one of the industry’s most recognised and respected figures, passed away yesterday.

Robertson was president of Universal Equipment, which he started in 1998. His sons Glenn and Brent are partners of the company, which specializes in buying and selling new and used aerial lifts worldwide.

Born in 1949, he was based in the Greater Chicago area, US, and involved in the global access industry since the early 1980s, working for Simon, Economy, Snorkel, Grove and Skyjack and as a dealer for a range of manufacturers. During this time he built up a massive network of friends and business partners across the world, before going into business on his own with Universal.

Apart from his home country and other mature access markets, Robertson also played an important role in emerging access nations, including across Asia, where he shared his industry knowledge and was a trusted source of equipment in these fledgling markets.

The words of Raymond Wat, IPAF’s South East Asia regional general manager, sums up the thoughts of dozens of his colleagues in the region and wider Asia, where he was a regular presence at most access events. Wat describes Robertson as, “A great friend and mentor to me. He will be greatly missed. One of the pioneers in the MEWP industry, he helped the development of Asia MEWPs as well. Rest In Peace my friend.”

There have been equally heartfelt responses from across the rest of the world. Ebbe Christensen, president of leading US access equipment distributor ReachMaster and chair of the IPAF North America Council, said, “Alastair was an institution and legend in our industry with an unmatched network and knowledge, both nationally and internationally. He was a great friend, but above all, a great family man and we wish to send our heartfelt condolences to his family.”

Robertson had been an important ambassador for IPAF, in North America as an active council member and internationally, working with IPAF country representatives around the world. Tim Whiteman, CEO & managing director of IPAF, added, “Many people who knew Alastair will have reacted as I did to this news, with real shock and sadness. Alastair was a tireless force for good practice and safety in our industry, a great supporter of IPAF, a keen participant at industry events around the globe and a committed and valuable member of IPAF’s North American Regional Council.

“All those who knew and worked with him are indebted to him for his unfailing enthusiasm and considerable industry knowledge. He will be sorely missed and fondly remembered as one of the undoubted good guys. Most importantly, we have lost a great and dear friend. Rest in peace Alastair. All of us at IPAF wish to send our heartfelt condolences to his family and friends at this very sad time.”

Writing on social media, longstanding member of the access industry John Ball, now an independent consultant and chairman of the UK’s Access Link, said, “Alastair was an industry legend and will be greatly missed. Always generous with his great knowledge of the industry and great company to be with, always. Travel will not be the same again knowing that Alastair will not be at the other end to share a beer and a laugh with.”

Robertson leaves his wife Beth, three sons and a daughter.