A man trimming trees from a bucket truck was electrocuted Monday in Miami.

The worker - whose name and age have not yet been released by police - was found slumped over the bucket of the utility-type truck after he reportedly came in contact with overhead power lines. It is currently unknown if the bucket was insulated or not.

The accident occurred by a home near the 1500 block of Northwest 30th Avenue in Miami.

According to reports, Miami Fire Rescue had to wait for power to be cut off before they could perform a rescue. The victim was rushed to the hospital but was declared dead upon arrival.

ALH will update this story as more information becomes available. 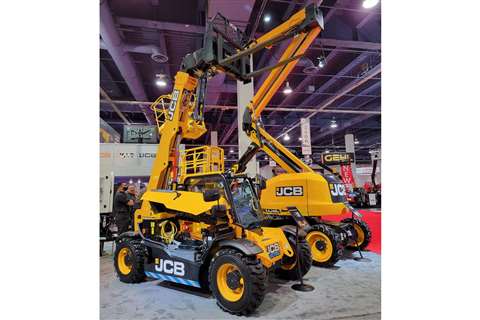