Italy-based access manufacturer Comet is looking to expand its presence in the U.S. and Canada following its recent launch of a new tracked access product line. 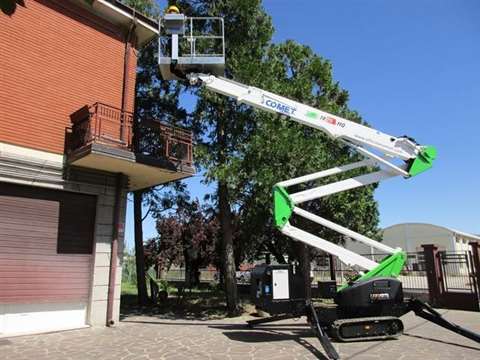 Known for its truck- and van-mounted products, Comet debuted four new track-based articulating lifts, including an insulated model, which are being produced from the company’s new facility near Modena. 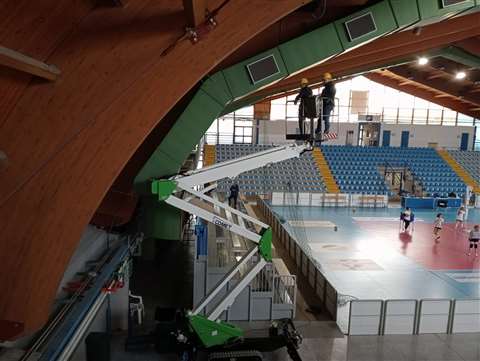 All of Comet’s new machines are available with optional extras and include radio control and wi-fi capabilities for remote control as standard. While the manufacturer’s 18, 21 and 25m spider lifts have a basket load capacity of 250kg, an extendable undercarriage, and a turret rotation of 400 degrees, the smaller 14m Leopard is designed to work in confined spaces and weighs less than 1500kg for easy transport on a standard 3.5-tonne commercial vehicle.

Comet is actively seeking dealers and distributors in the U.S. and Canada for its new product line. 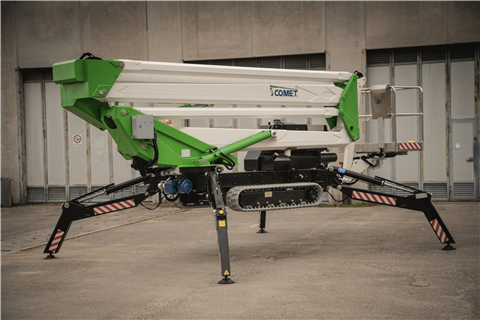 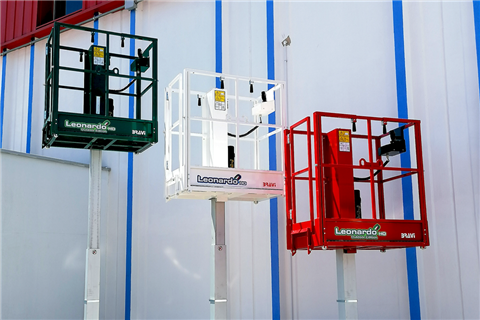 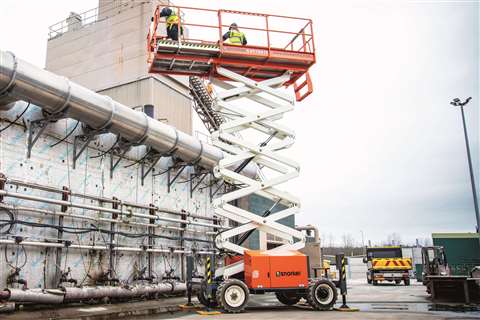 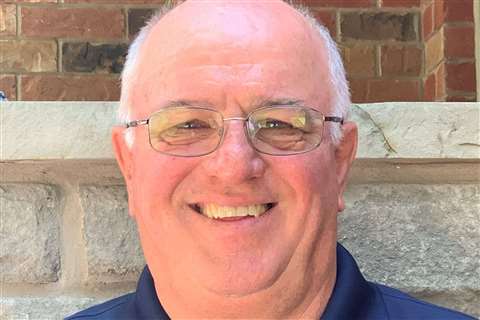